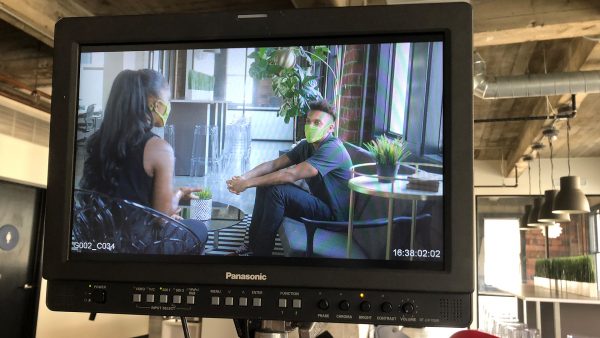 Suicide is never an easy conversation.  With the lives of so many people being disrupted by Covid19, prolonged shelter-in-place ordinances, and other stressors including business shut-downs and financial struggles, suicide attempts have been on the rise.  For many, simply starting the conversation can be a life-saver.  That’s where the Fresno County Department of Behavioral Health is ready to help.

Together with the Fresno County Suicide Prevention Collaborative, a group that unites a cross section of government agencies, community-based organizations, non-profits, and community members with a common goal of reducing suicide in our community, Fresno County launched its 2020 Suicide Prevention Awareness Month campaign in September.  For more information about suicide prevention, visit FresnoCares.Org.

The goal of the campaign was to portray what it would look like if people in masks could tell us how they really felt – with no shame, no stigma, and no fear. With their truth written on their masks, Fresno Cares amplifies the voices of those who are struggling, offers a message of hope and invites everyone in our community to start the conversation about mental health. 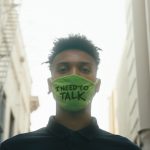 Commissioned by JP Marketing, MantraHouse produced these 30-second mental health awareness TV spots, appropriately titled “Unmasked Voices”.  Actors wore masks throughout the spot showing not only masked faces as a result of Covid19, but also a “masked” state-of-mind.  To depict this, alternating messages of the person’s outward emotions and contrasting hidden thoughts were to be shown on the actors’ masks.

MantraHouse was tasked with adding the mask messaging in post because the client wanted to allow for copy changes and the spot had to be produced in three languages – English, Spanish, and Hmong.  While this proved to be challenging, it was the best option, as it effectively reduced the number of shots during production while creating an efficient post workflow to accommodate the three languages.

The demanding part was adding text to the masks with the camera moving, the talent moving, and the fabric moving, as well as, flexing simultaneously – all while providing a ‘natural looking’ finished scene.  We were able to track each shot and add the English text.  Once we had the spot locked down, it was relatively simple to change out the text.  The finished spots were then delivered for broadcast and social media.

It is always satisfying to provide for our client’s needs and overcome new challenges all while promoting a much-needed service that helps our entire community. 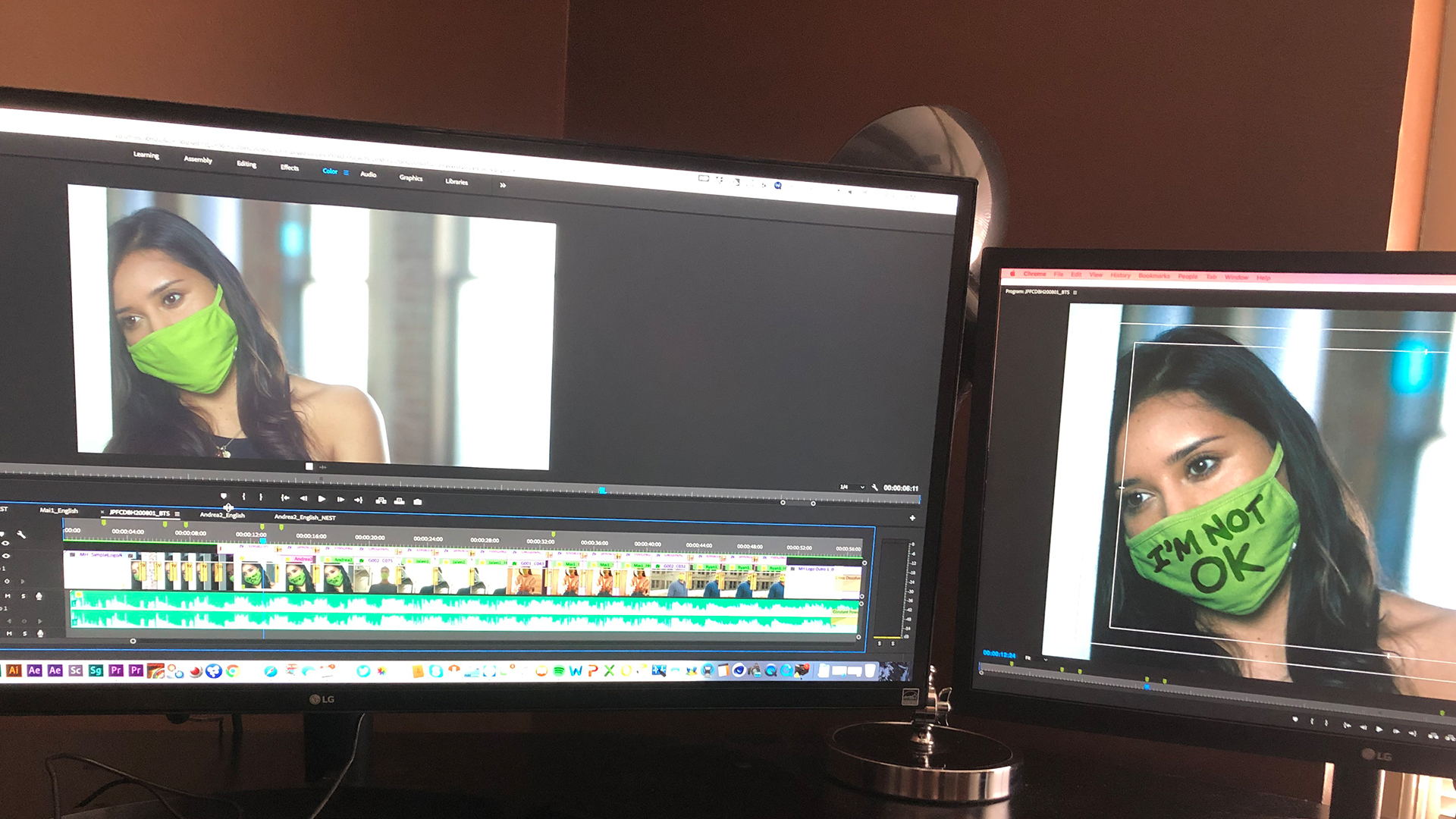 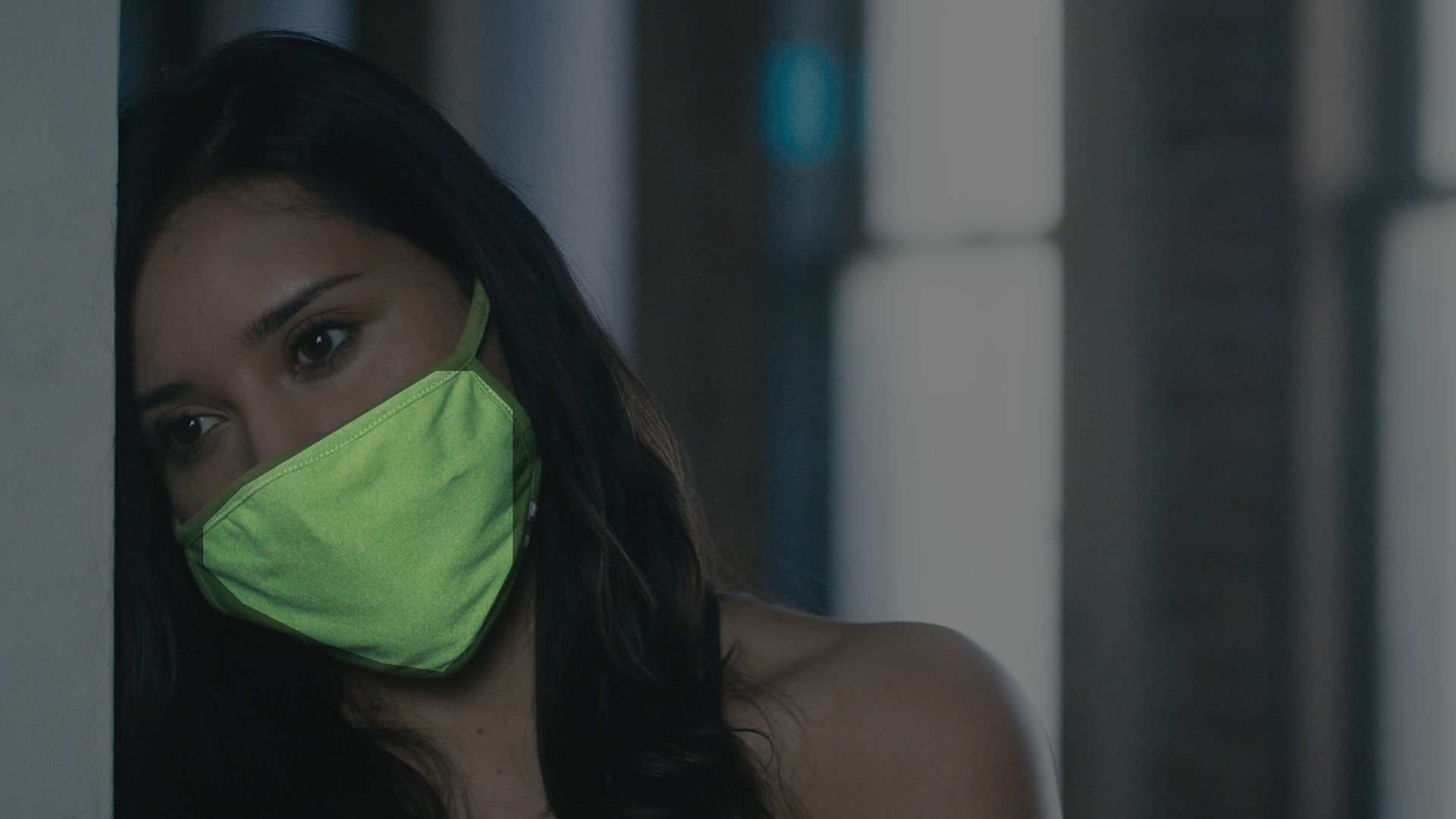 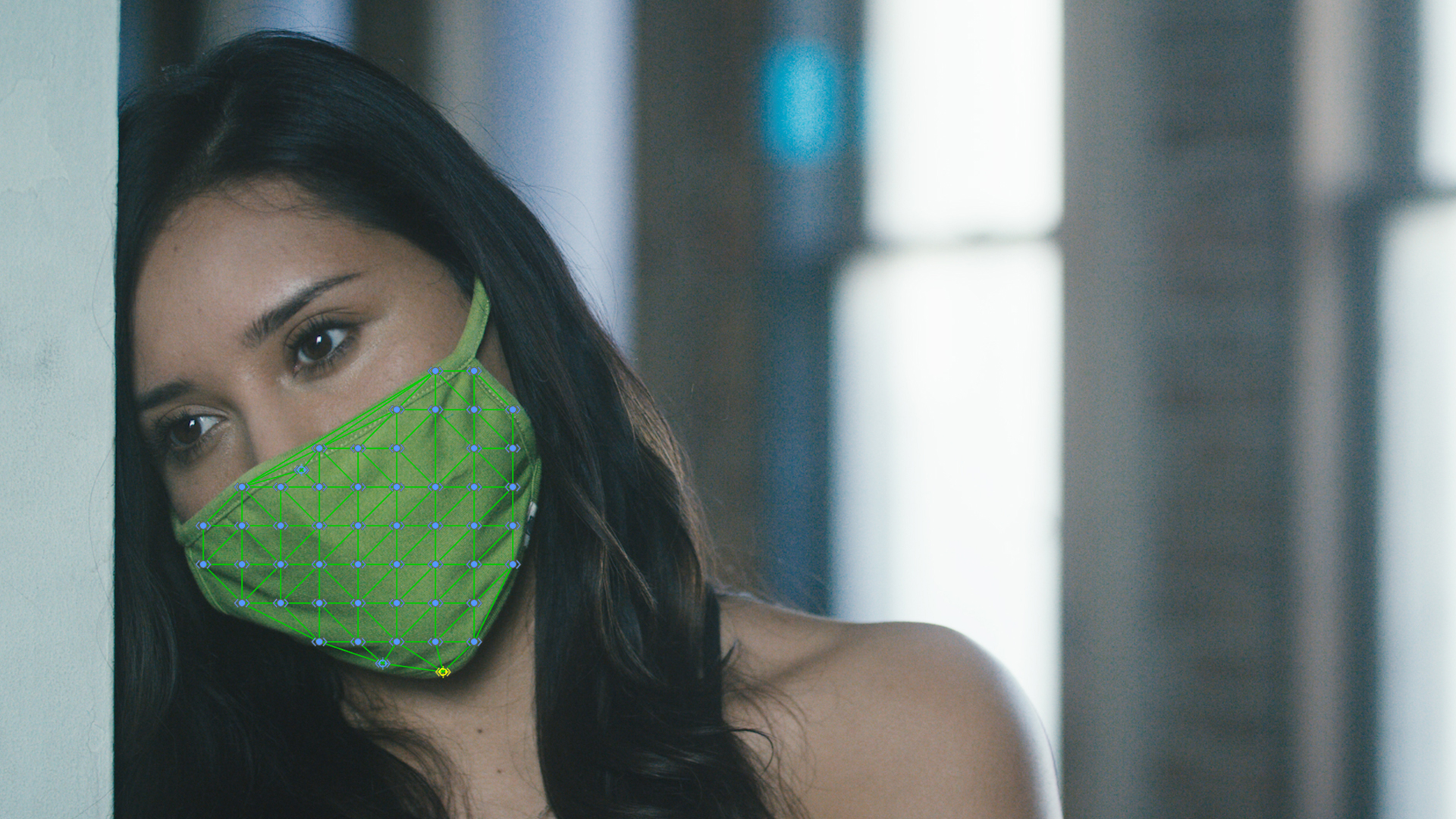 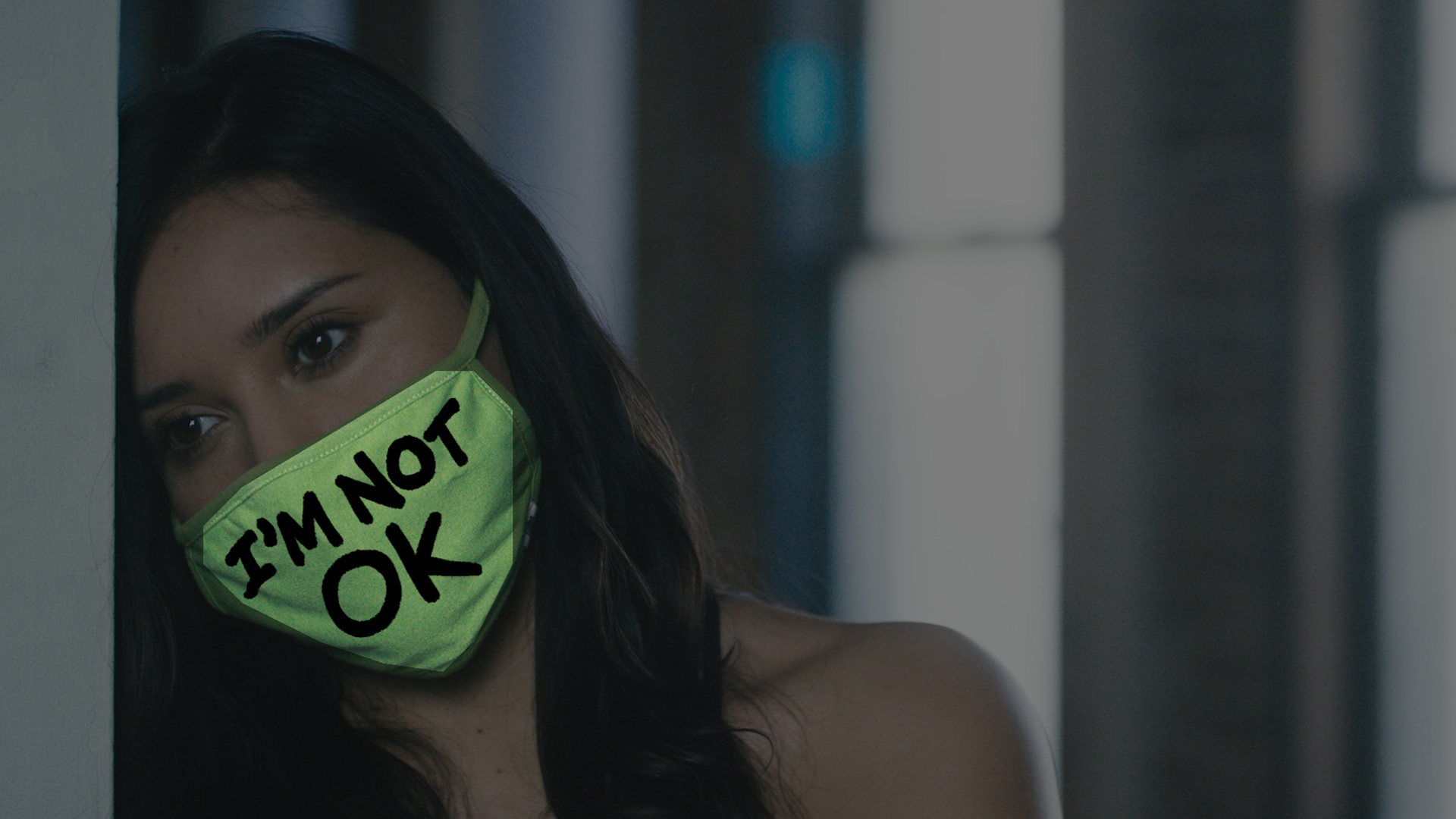 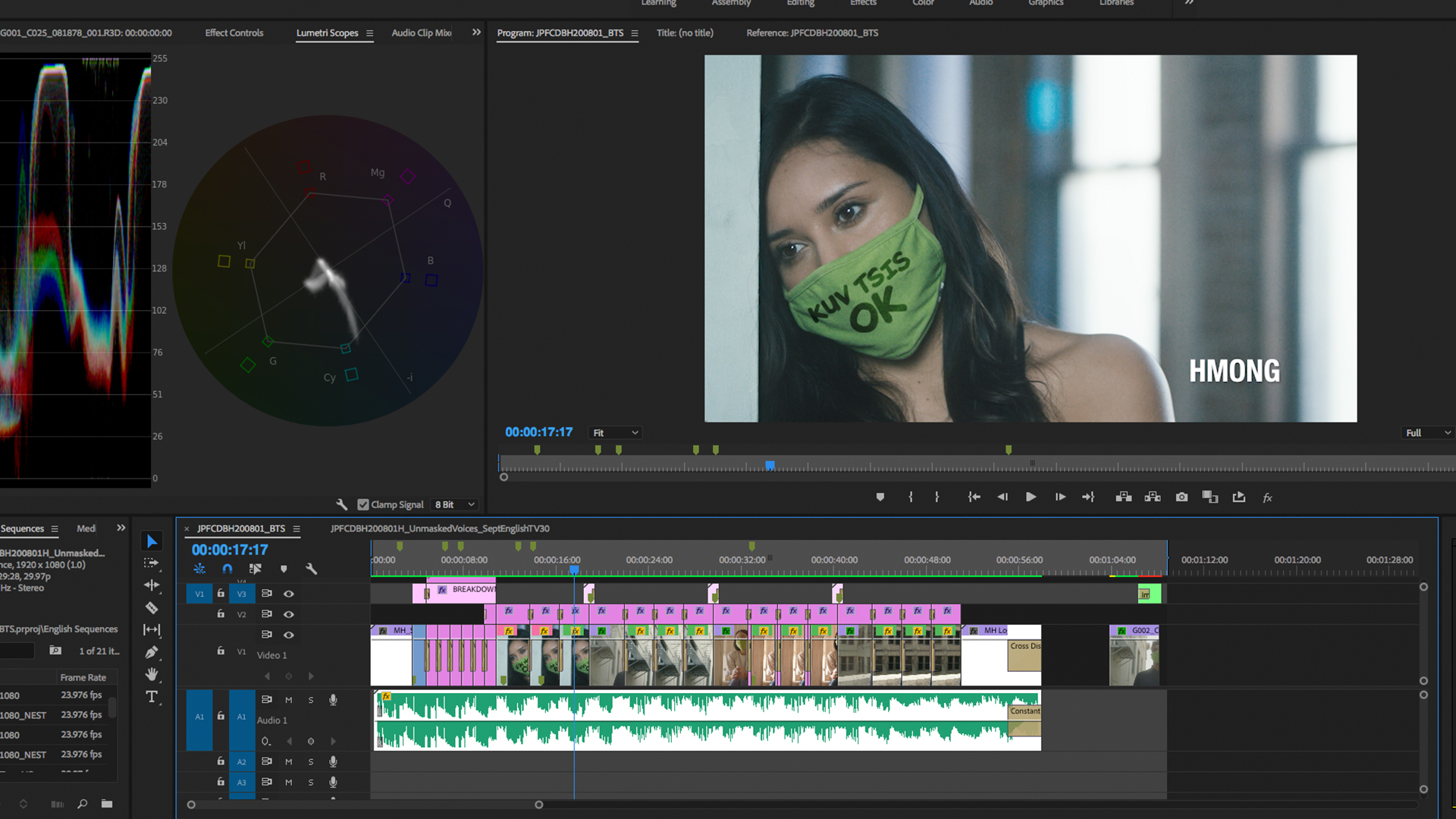 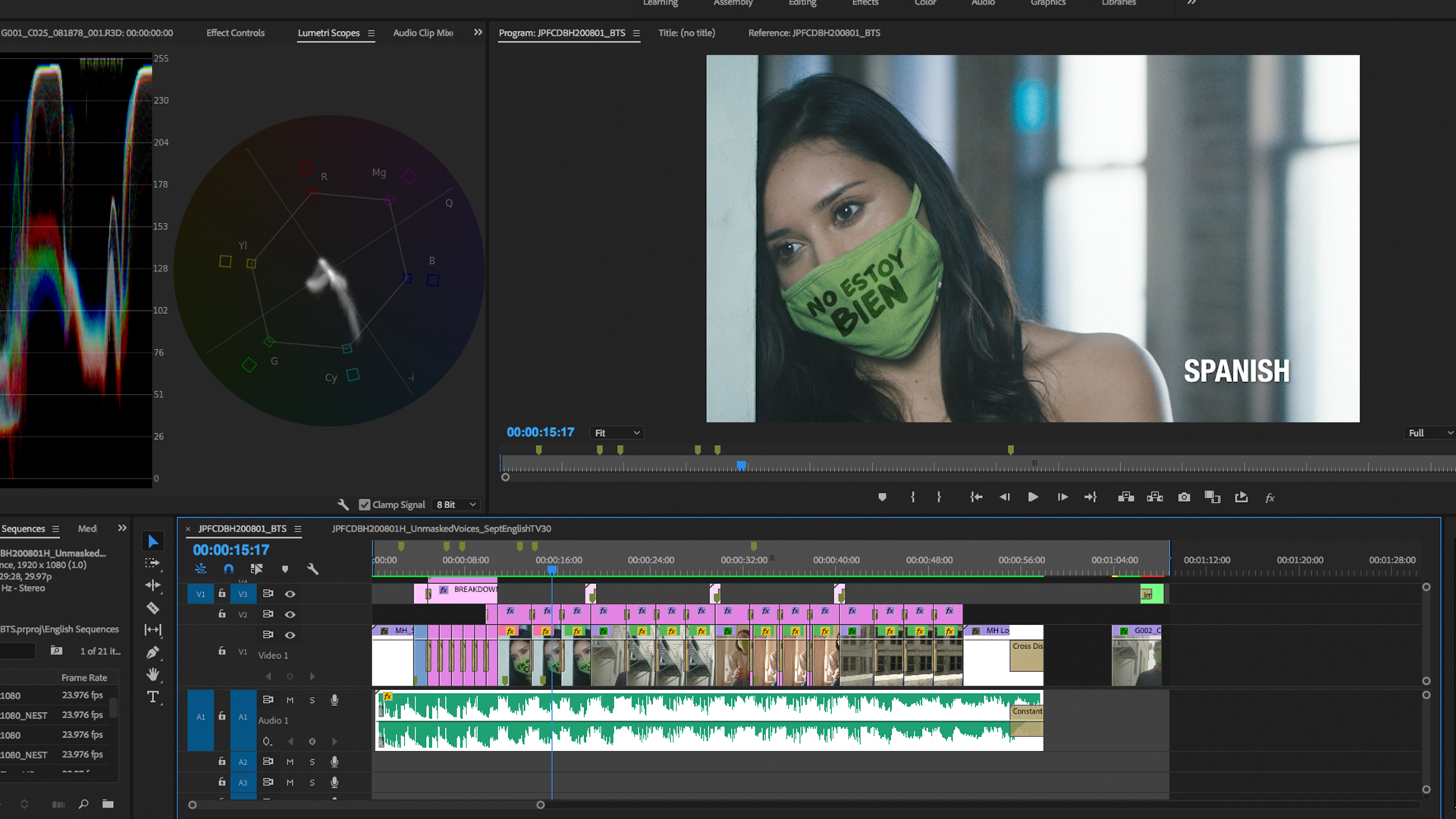 Something BIG is back

Which Video Platform Should I Use?

Great Read! – These 7 Video Tips and Tricks Will Help Get Your Website Noticed

Great Read! – A Business Perspective on the Impact of Production Quality on Video Advertising

MantraHouse is a full-service production company that adds emotion to your brand in a clear and memorable way. With 40+ years of experience, we’re able to create content from concept to completion and produce national looking products for our local and regional clientele.