CEO and Founder, Paul Abajian has won numerous Telly and Addy awards over the span of his 30+ year career in video production. He worked for two years in conjunction with CYT Productions at Paramount Studios to produce and direct public service announcements, including a spot with Michael York, as well as, created two children’s videos that both won “Parenting Magazine’s” Video of the Year – beating out the likes of Disney and Warner Bros.  These are just a few of the credits to Paul’s name.

Paul’s awards include the following:

Responsible for the day-to day operations of production, including but not limited to copywriting, producing, directing, cinematography, and camera operation, as well as, editorial, color grading, project management and interfacing with clients. 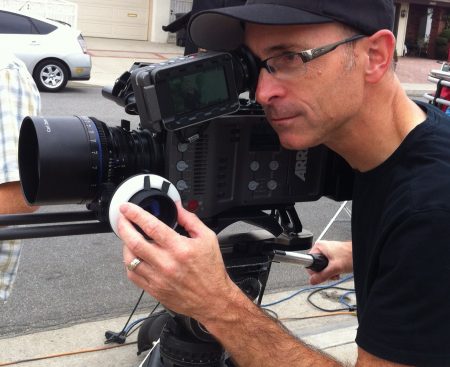 Director of Photography, Roger Morse has worked in the film industry since 1994. He… 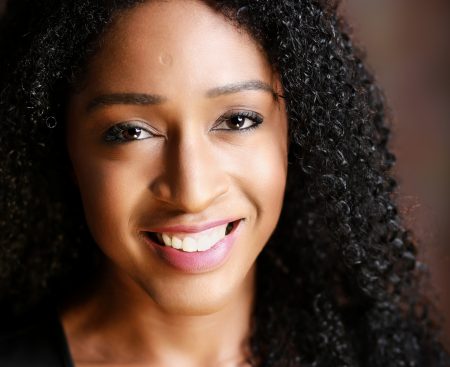